The mechanism of Nutrient Uptake

A cell must have to bring its nutrient inside the cell from the external environment in order to support its’ activities.

Several different uptake mechanisms exist in archaea and bacteria, these are; 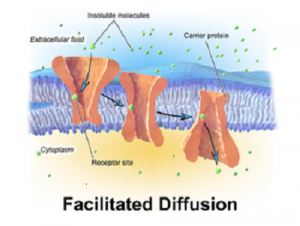 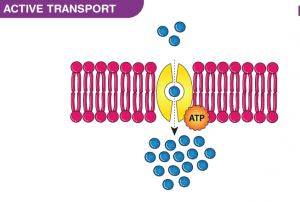 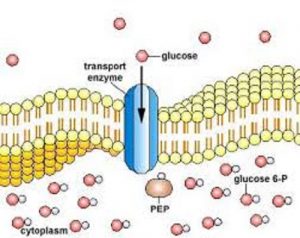 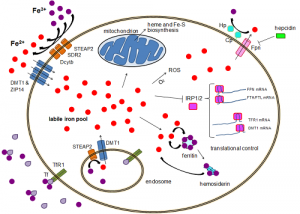 Why do we celebrate world cancer day?