By Biotech Explorer on Friday, February 5, 2021 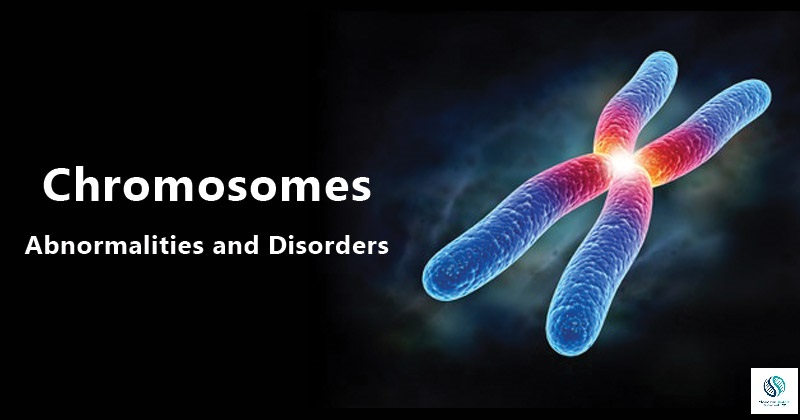 Types of chromosomal abnormalities or disorders/aberrations:

There are primarily two types of chromosomal disorders or abnormalities

In numerical chromosomal abnormality, we mostly use two terms i.e. polyploidy and aneuploidy

Trisomy 21 is the first human chromosomal abnormality that shows an extra copy of chromosome 21 and causes Down syndrome. 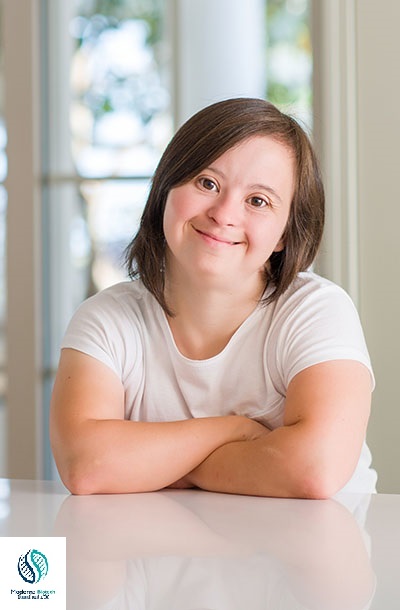 Duplications are also a structural chromosomal disorder that arises from the copying of a portion of a chromosome. E.g. MECP2 duplication syndrome is an unusual disease that is described by impaired motor function and severe intellectual disability. It is an X-linked genetic disorder affected by overexpression of MeCP2 protein.

Firstly, Translocation is a structural chromosomal abnormality where one chromosome is transferred to another chromosome. Secondly, DNA segments from two different chromosomes are exchanged in reciprocal translocation.

Pathogenesis and Genome structure of Covid-19