Viruses could be classified based on size and shape, chemical composition and structure of the genome, and mode of replication. Here we are going to discuss how we can classify viruses based on morphology, genome composition, virion size, messenger RNA synthesis, and Baltimore classification.

How we can classify viruses?

Classification of virus Based on morphology:

Viruses are divided into four major groups based on morphology or shape; 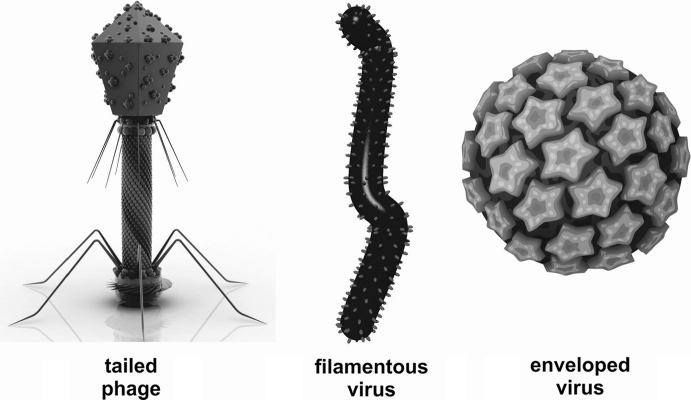 Based on genome composition:

Based on genome composition, the viruses are classified into two types;
• DNA viruses
• RNA viruses 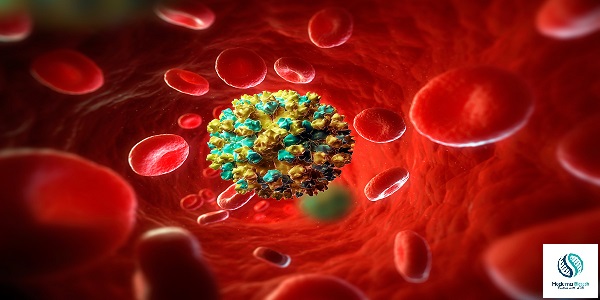 Based on virion size:

Based on virion size, the viruses could be classified as

Based on mRNA synthesis; Baltimore classification

The Baltimore classification of viruses categorizes viruses according to the synthesis of mRNA.

Based on the type of host:

Based on the type of host, the viruses could be classified as 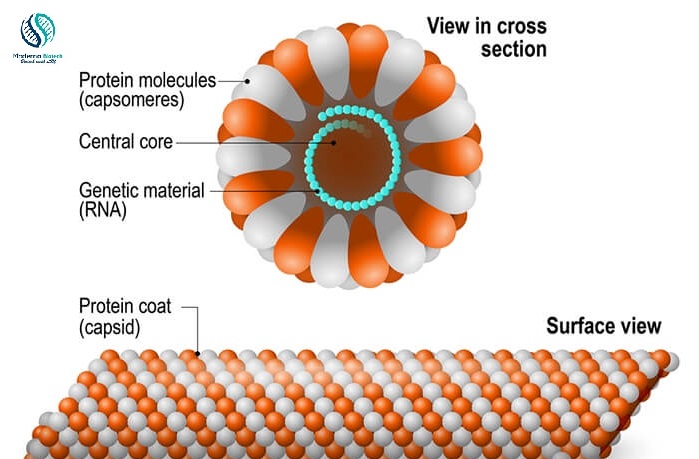 This is how we can classify viruses.

Retroviruses are kinds of viruses that belong to the family of Retroviridae. These viruses use RNA as genetic material. These viruses insert a copy of the RNA genome into the host cell of DNA.

The life cycle of Retroviruses: 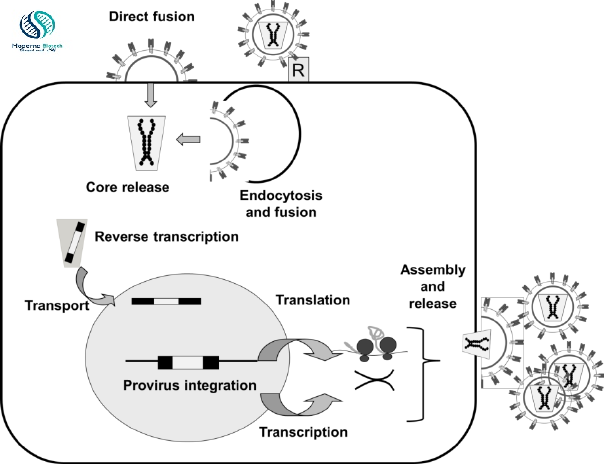 There are seven steps in the replication of a retrovirus

The lifecycle of HIV:

Firstly, there is a binding of the virus to a receptor on the host cell surface. For HIV, this virus present to the immune cell surface termed CD4 t cells.

Secondly, the envelope which is surrounded by HIV particles then fuses with the host cell membrane, permitting the virus to enter the cell.

Then newly manufactured DNA virus travels to the nucleus where enzyme integrase inserts viral DNA into the host DNA cell.

After insertion of viral DNA, the virus then uses the machinery of the host to make new viral substituents e.g. viral RNA and proteins.

With the help of another viral enzyme, the new particles of HIV push out from the host surface and form a mature HIV particle. Then these HIV particles go on to infect other CD4 t cells.

Role of nano-vaccine for respiratory infection