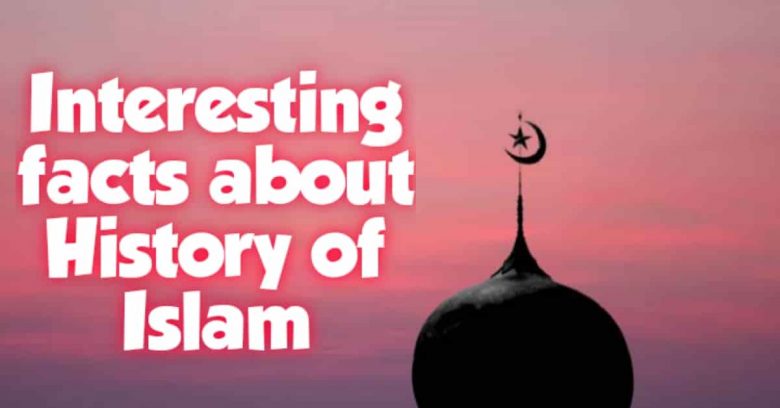 Interesting facts about the history of Islam

Hazrat Asad died firstly among all the Sahabah.

Hamza & Hussain are also known as the leader of Martyrs.

Qabeela bin Qais is also renowned as the cupbearer of Zam Zam.

Abbas was involved in bringing Abu Sufiyan into Islam

The period of khilafat of Hazrat Usman was 644656

The period of khilafat of Abu Bakar was 2y 3m

Period of khilafat of Hazrat Umar was 10years, 5monts, and 21 days

The period of khilafat of Hazrat Usman was 12years.

The period of khilafat of Hazrat Ali was 4 years and 9months.

Hazrat Abu Bakar was the trader or merchant of cloth.

The real or original name of Hazrat Abu Bakar was Abdullah.

The movement of Apostasy or took place in the khilafat of Abu Bakar.

Hazrat Abu Bakar was died in 22nd of Jamadi-usSani 13 AH.

Atique is the title of Hazrat Abu Bakr.

Abu Bakr had knowledge of dreams.

Abu Bakar Siddique was the first person to make Ijtihaad

He established the office of Qazi.

The first person who was sent to Madina to spread Islam under the guidance of the Prophet was Mus’ab bin Umair.

The first census of the Islamic world took place in Umer’s period.

Hazrat Usman is also known as Zul Noorain because he was wedded or married with two daughters of the Prophet: Rukya+Umme Qulsoom.

Usman accepted Islam at the urging of Abu Bakar.

Hazrat Usman took part in all battles except Badr.

In the reign of Usama, Muwaviah built a naval fleet.

Ghani was the title of Hazrat Usman (RA).

Asadullah &amp; Haider-e-Karar were the nicknames of Hazrat Ali.

The Hazrat Ali was born at Khane-e-Kaaba

Hazrat Ali (R.A) was martyred on 21st Ramzan in 40 A.H.
In the battle of Uhad, Hazrat Ali was awarded Zulifqar

Hazrat Ali was awarded the title of gateway to knowledge.

The Hazrat Ali is buried at Najaf.

Interesting facts about the history of Islam

Abdullah ibn Maz’oom was the first person who was buried in Jannatul Baqi.

Shah Jahan Mosque is at Thatta.

Indonesia is considered the biggest Islamic Country by population

The Maldives is considered the smallest Islamic country by area

Abyssinia is an old name of Ethiopia.

Mesopotamia is the old name of Iraq.

Constantinople is an old name of Istanbul.

Persia is the old name of Iran.

Albania is Europe’s only Islamic country.

Al Azhar University is in Cairo.

Shah Faisal Mosque is in Islamabad.

Jibraeel will be the first individual who questioned on the Day of Qiyamah.

Among all the animals, the first animal to be brought back to life will be the Bureau of Prophet Muhammad (S.A.W).

The fish liver will be the first meal in Jannah.

On earth, the first Ibaadat was Tauba (repentance).

The first book of Hadith was compiled by Imam Malik which was Moatah.

The Mosque of the Prophet was destroyed due to fire in the reign of Motasim Billah.

Badshahi mosque of Lahore, Pakistan was built by Shah Jahan.

Faisal mosque was opened for the public in 1987.

Bukhari Sharif and Muslim Sharif are known as Sahihain.

Imam Tirmazy was mainly a student of Abu Dawood.

Dara Shakoh was a mystic.

Mamoon of the west is Al-Zahrawi.

Firstly, There are 114 Surah are in Holy Quran

Secondly, There are 6666 Verses are in Holy Quran

Fourthly, There are a total of 93243 zaber are in Holy Quran

Sixthly, There are a total of 1000 Raque are present in the Holy Quran

There are a total of 19253 Thashdeed are in Holy Quran

A total of 4808 paish are there in the Holy Quran

There are a total of 1771 Madd are in Holy Quran

A total of 77701 words are present in the Holy Quran

Bismillah is repeated 114 times in the Holy Quran

The word ‘Quran’ is repeated 70 times in the Holy Quran 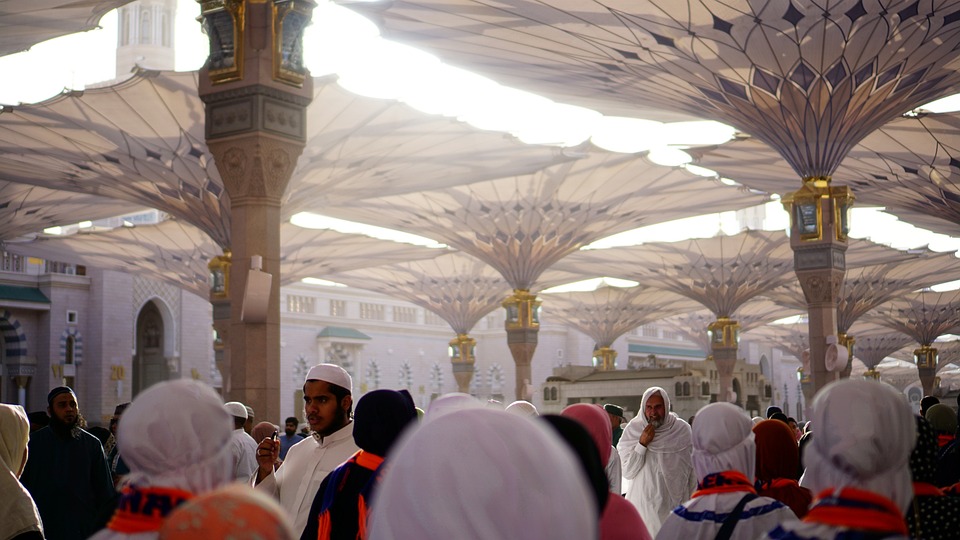 Essential Considerations to Prepare Yourself For Umrah Or Hajj Pilgrimage 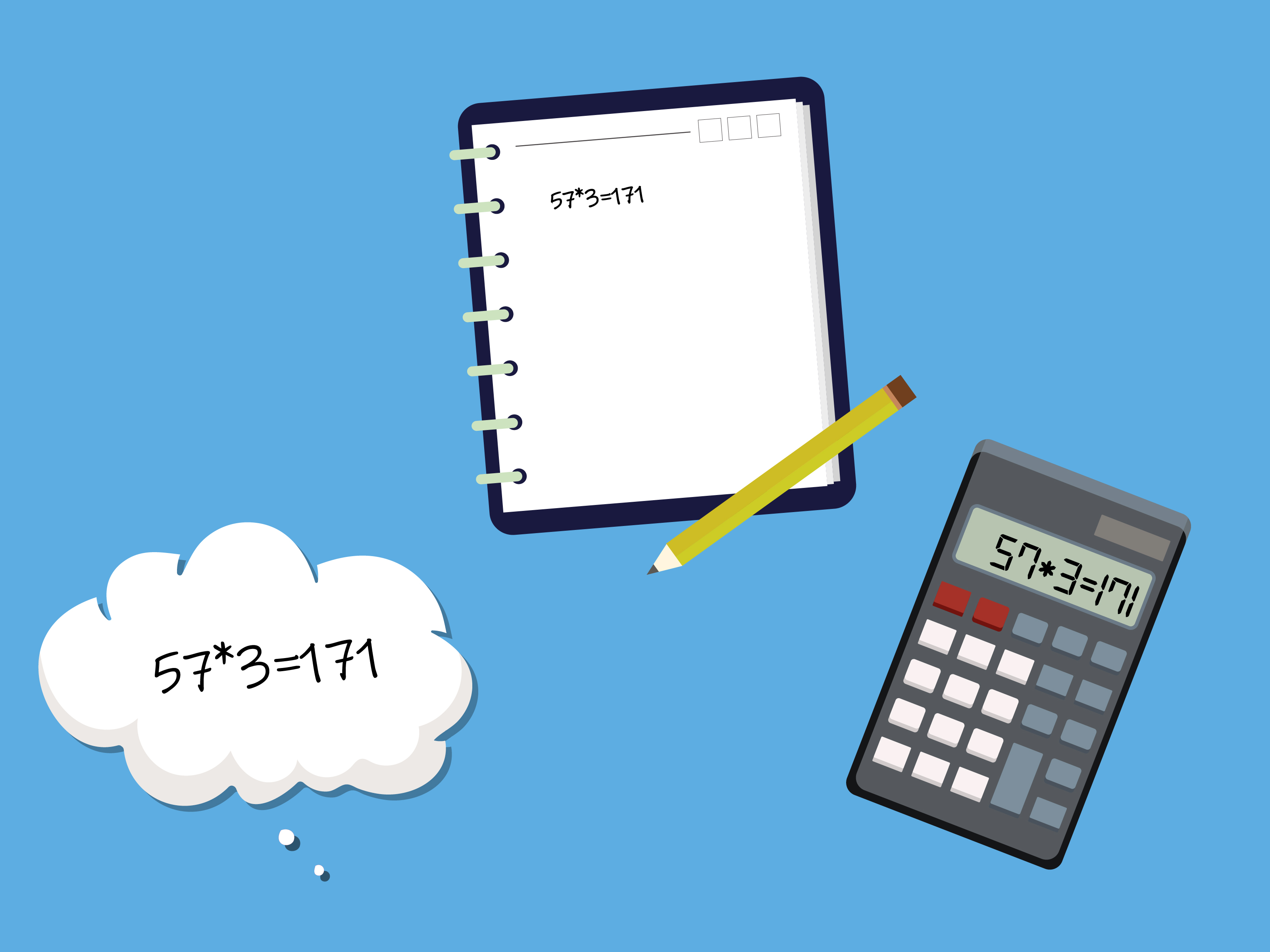 5 tips to improve your physics grades 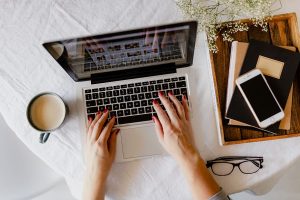