The compiler is a structured program mainly used to translate the source code into machine codes. The compiler is also known as a language translator. Each programming language has its individual compilers or interpreters. The designing of the interpreter is not more problematic than a compiler. Here in this article, we will discuss What is compiler construction in computer science.

There are numerous types of compilers accessible in the market. Pascal, FORTRAN, COBOL, C, C++, C#, Java, and several other high-level programming and their compilers are widespread among software professionals.

What is compiler construction in computer science?

Principle of the compiler:

The compiler is firstly used to convert human-comprehensible code in any programming language to convert it into a machine comprehensible language that is binary (0, 1) therefore that the computer can read the data and carry out the operations and generate an output.

Let’s suppose there is a FORTRAN compiler for personal computers and another for Apple Macintosh computers. Furthermore, the compiler industry is pretty competitive; hence there are actually many compilers for each language on each type of computer.

The process of the compiler of any compilers has certain special types of processes. These processes are completed in pre-defined phases. When one phase is ended next phase is started. As the time of compiler designing, each phase is designed very sensibly. The compiler is a system in which the source program has to pass from diverse phases and eventually converted them into machine codes.
These phases are as follows:

The token is a bottom-level sequence of sub-strings which covers numerical constants, literal strings, operator symbols, punctuation symbols, and control constructions such as assignment, conditions, and looping. 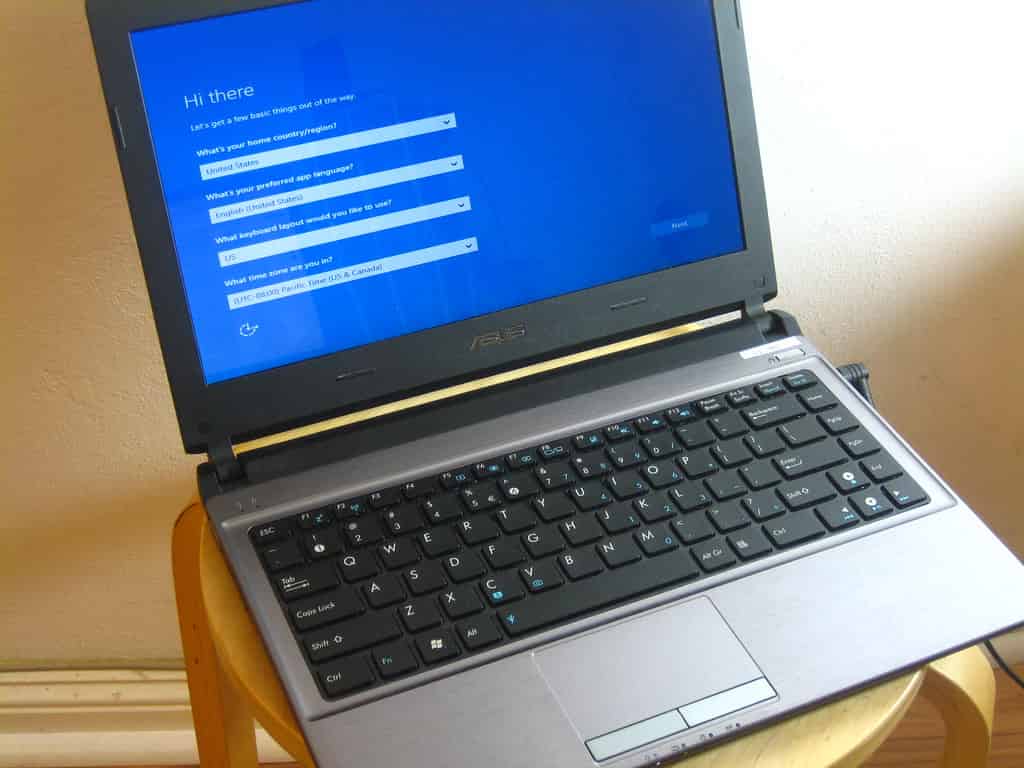 Firstly, The assemblage of tokens into grammatical expressions is called syntax analysis or parsing. Secondly, the context-free syntax is usually used for labeling the structure of language. Thirdly, The BNF (Backus- Naur Form) notation is widespread in computer science, which is used to signify and define the grammar of programming language.
Finally, A syntax analyzer takes tokens as input and output error notes if program syntax is incorrect. There are many algorithms for parsing. The most popular types of parsing are top-down parsing and bottom-up parsing.

The semantic analysis is a procedure of semantic error recognition in the source program. At times, grammatically precise statements are not semantically correct. So, the compiler is prepared with semantic error checking facilities.

Firstly, The parse tree is caused by the method of syntax analysis. Secondly, The transitional code generator transforms the parse tree into an intermediary language which signifies the source code program. Three-Address Code is a popular type of intermediate language.

amount:= salary op rent
The amount, rent, and salary are operand and op is a binary operator.

It is the last phase of compilation in which re-locatable machine codes or assembly codes are formed. The declarations “amount: =salary + rent;” can be converted into assembly language.

The assembly language version of the statement:

Assembler changes assembly codes into machine codes for CPU since CPU understands only machine codes, not any high-level programming languages.

The table of identifiers and their characteristics is termed a symbol table.

Top-down parser and its importance in the compiler:

When the parser twitches constructing the parse tree from the twitch symbol and then tries to convert the start symbol to the input, it is known as top-down parsing.

There are mainly two types of top-down parsing;

It is a shared form of top-down parsing. It is named recursive as it uses recursive measures to process the input. Recursive descent parsing undergoes backtracking.

It means, if one origin of a product fails, the syntax analyzer resumes the process using diverse rules of the same production. This method may process the input string more than once to regulate the right production.

Hope you found much information about what is compiler construction in computer science. See also an interesting article on “criminal detection using face recognition”

Types of ERP Systems and Their Main Users