Stem cells and their importance in the life of living organisms

Stem cells are imperative for living organisms for several reasons. They show an exciting area in medicine and diagnosis because of their ability to repair and renew damaged tissue. Some recent therapies, for example, bone marrow transplantation, previously use stem cells for the reason of their potential for the renewal of damaged tissues. Here in this article, you will find Interesting facts about stem cells and their importance in living organisms.

What are stem cells? 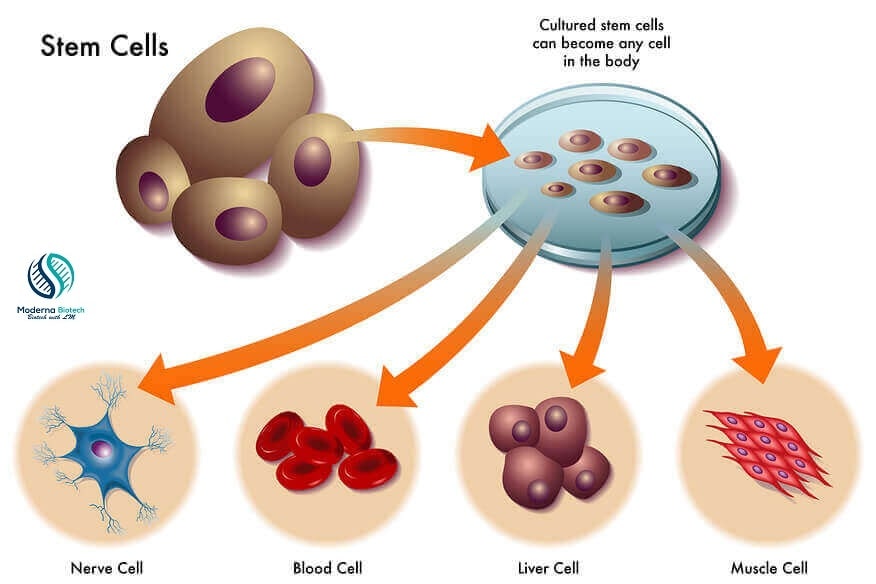 What are the therapeutic roles of stem cells?

Which type of diseases are potential targets of stem cell therapy?

Diseases that can be a potential target of stem cell therapy:

Furthermore, a number of diseases that could be treated from stem cell therapy are Parkinson’s diseases, cancers, diabetes, stroke, Alzheimer’s diseases, spinal cord injuries, and blindness. 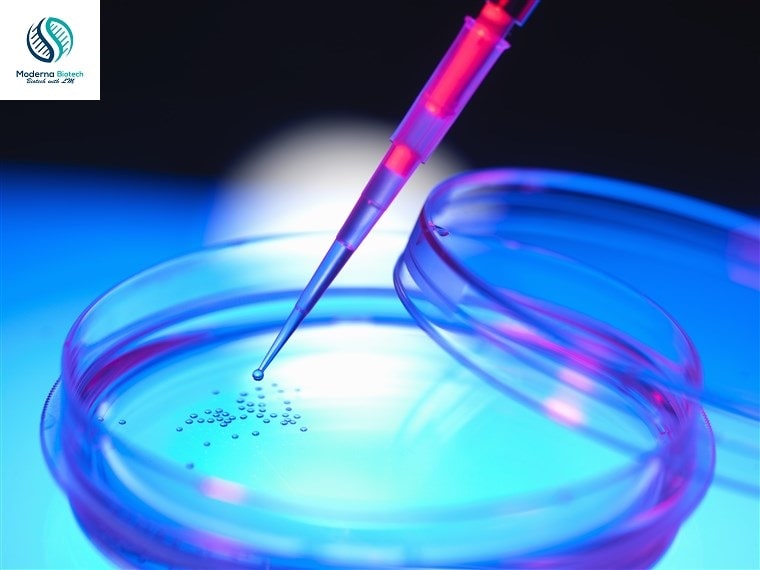 Why stem cell research is into too much debate and controversy?

What are the best fermented foods to eat?

How many types of workout in gym